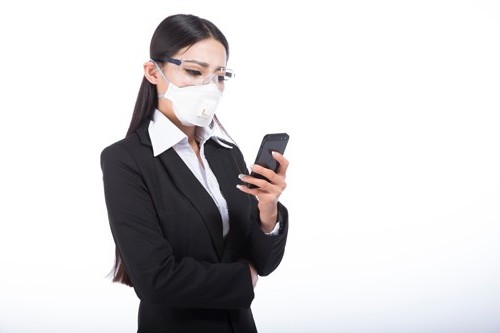 Are we learning from history? Time and again Governments and health authorities have responded too late to the burgeoning effects of environmental hazards. In 19th century England it took more than half a century for asbestos warnings to be taken seriously; by that stage the toll of crippling lung disease was epidemic.

In China air pollution warnings are recorded at over 40 times the World Health Organisation’s advised level. Failing to heed the early warnings has meant that air pollution has hit China big and hard. Rates of lung cancer have increased 400% in the past decade and a public health catastrophe on its doorstep.

Queueing up next is mobile phone radiation, this time however it is a global threat. The warning signs include young cellphone users with four to eight times increased rate of brain cancer. In addition women keeping cell phones in their bras for long hours have developed cancerous tumors in the exact area where they keep their phones even though they do not have a history of breast cancer in their lineage. Scientists lament the serious declines in average sperm counts the last 20 years but elsewhere in the world (not the same scientists) study after study shows men with cell phones in their trouser pockets are developing fewer and sicklier sperm.