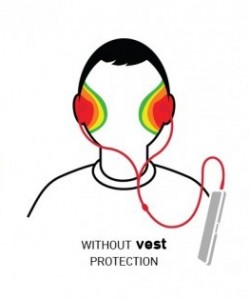 Ordinary headsets or headphones may increase your radiation exposure.
Many phone manufacturers design their phones so that the plug-in headphone wires also operate as an antenna wire. To increase reception the headset wire itself radiates signal and inadvertently passes radiation right up into the ear canal and close to the brain. This may increase user exposure by up to 300%. Airtube headsets utilise patented technology which provides sound via an airtube (stethescope technology). Mobile Safety's airtube headsets offer complete protection from electromagnetic radiation exposure to the inner ear & brain. 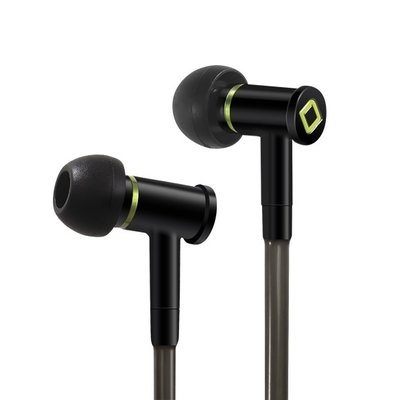 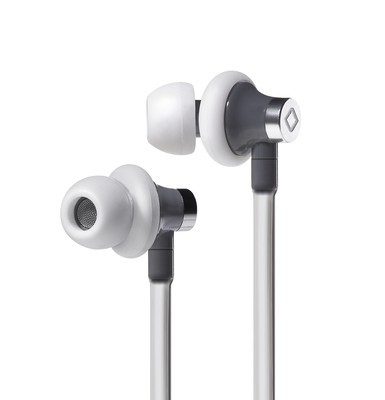 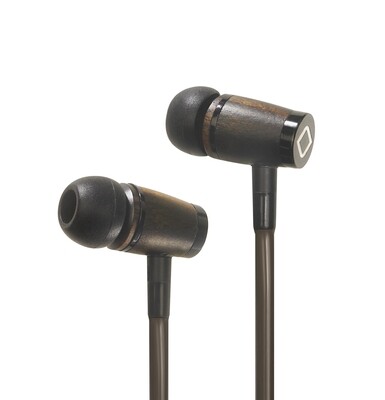 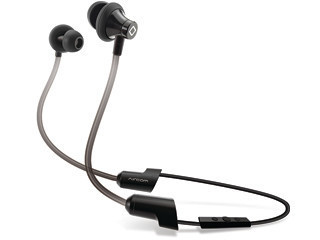 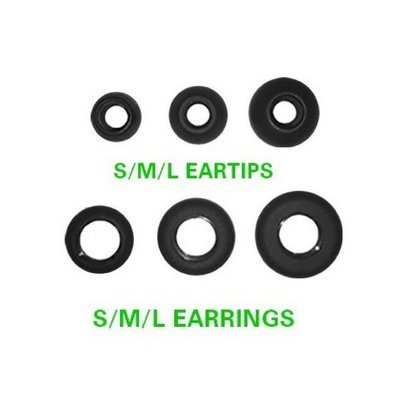