Plug in handsets plug straight into your mobile phone. The sound is great, they look good and are comfortable to use. Use your phone features while talking on the handset. Plug into a computer and use your handset for crystal clear VOIP or Skype calls! Our handsets are tested and proved to reduce 99% of microwave radiation absorption by the head. 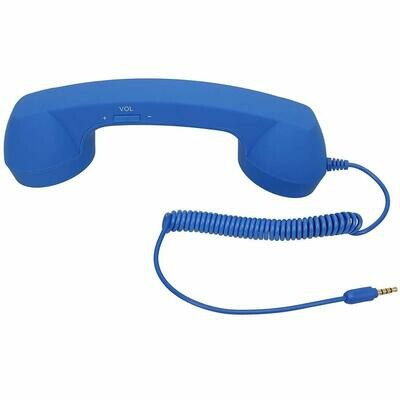 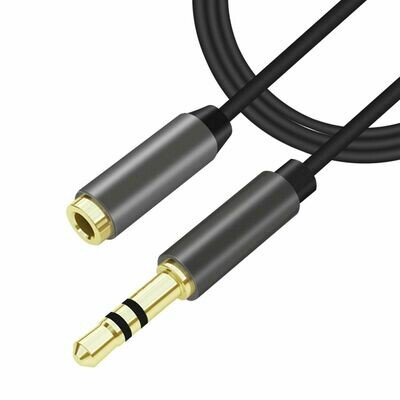 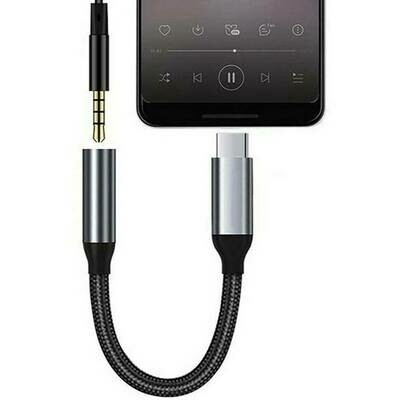 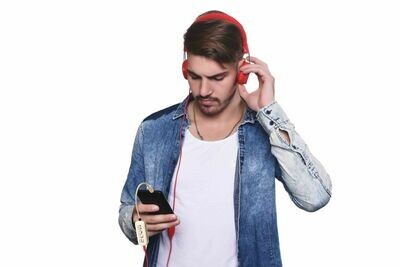