Most people are not aware that mobile phones are two way transmitters that use microwave radiation to operate. During normal use over half of this radiation is absorbed by your head and body.

Studies show increases in temperature and reaction levels within the brain when on a call. The official measurement for the rate of absorbtion is called “S.A.R.” or the “Specific Absorption Rate” and your phones S.A.R. rating helps governments ensure that heating side effects are limited.

Today, in as much the same way that we are exposed to daylight, modern cities are also flooded with man-made radio freqency radiation. Mobile phone, antenna towers, Wi-Fi and Bluetooth devices are all sources of electromagnetic radiation, although personal devices that are right next to us expose us to the highest levels.

How Does Phone Radiation Impact My Health?

The United Nations World Health Organisation’s 31 expert scientists from 14 countries assessed the risk from electromagnetic radiation (as used by mobile phones, towers, wi-fi and other radio frequency transmitters). After examining all the evidence they classified phone radiation as a class 2B[2] possible cancer causing substance (the same category as DDT and lead). This was primarily as a result of high rates of brain cancers found among average use[3] long term mobile phone users. It advises that it is important for mobile phone users to minimise exposure by utilising handsfree devices or texting.

In order to wake up governments to the need to adopt new exposure level safety standards the Bioinitiative group catalogues reputable studies that highlight the effects of wireless (RF) and radiation on health and the human body. To date approximately 2,000 studies have been catalogued!!

[2] Class 2B meaning a possible cancer causing agent like DDT or lead.

[3] Half an hour per day for ten years 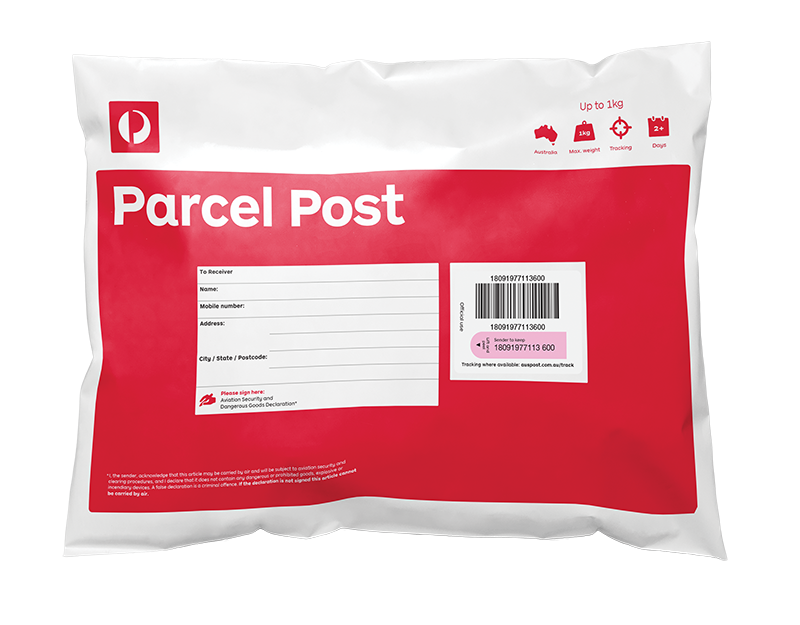 The postage on any items that you purchase from this webstore will be added at the checkout so do not purchase this item for regular purchases.

If you require additional or special delivery of any items that you have arranged with us then please purchase this item.

Save this product for later