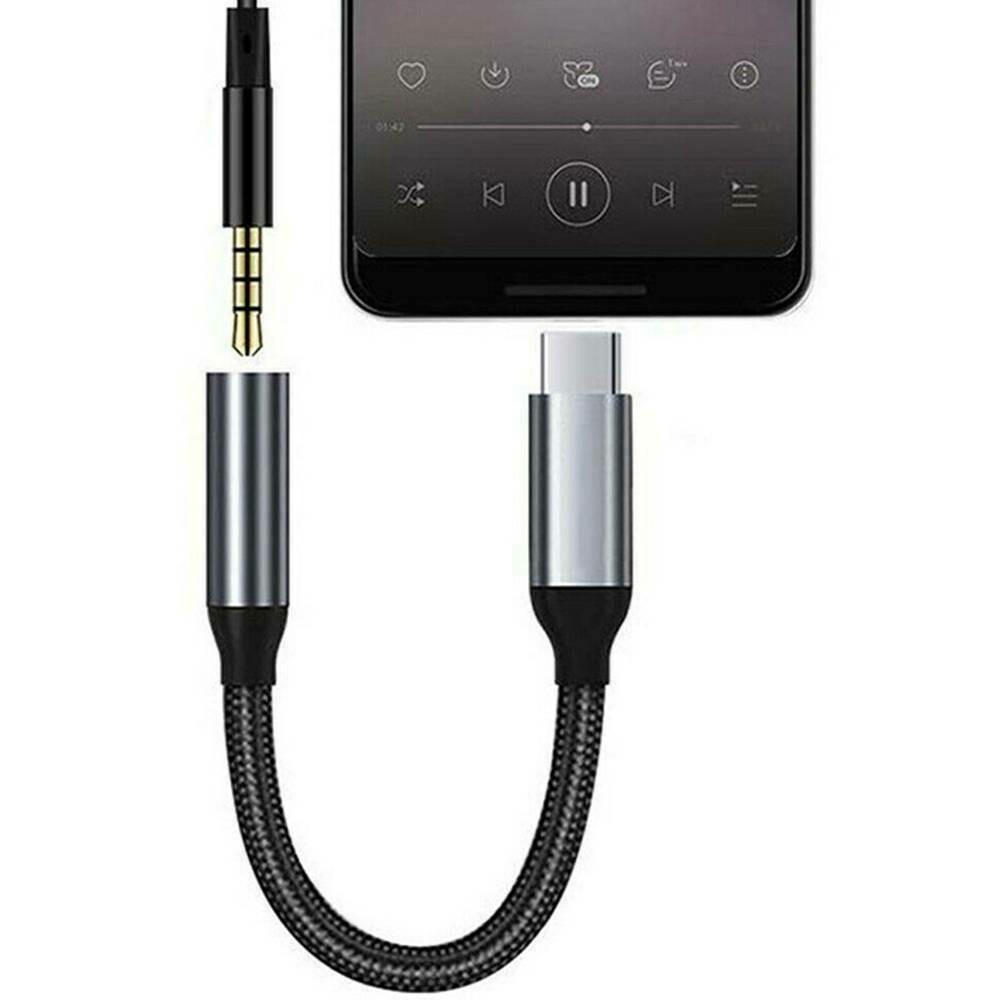 Headphone Adaptor (for devices without a standard headphone jack)

Pictured below is the standard 3.5mm headphone jack that is compatible with our all of our airtube headphones, handsets and other plug in audio solutions. If your phone doesn't have this port you will need an adaptor. The adaptors for sale in this listing are high quality and enable compatibility! 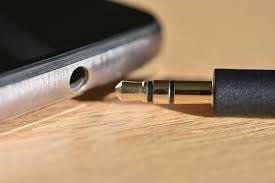 Save this product for later
Display prices in: AUD