Mobile phone manufacturers instructions include safe usage advice that requires users to keep the phone a minimum distance away from the body at all times eg iPhone 15mm, Blackberry 25mm.

Studies show categorically that men who keep a cell phone in their pocket for more than 4 hours per day have about a 50% lower sperm count. Remaining sperm produced is also more sickly and less likely to be fertile. Below is the compelling story of woman who most likely developed breast cancers from storing her phone in her bra

Mobile Safety radiation shielded pouches, cases and bags have a backing shield that protects the body from direct contact with, and absorption of mobile phone radiation. Some bags also completely protect credit cards from theft and cloak phones from location tracking. 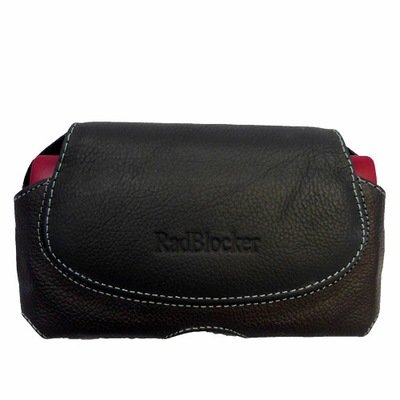 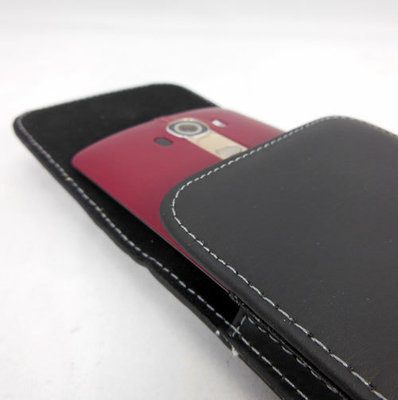 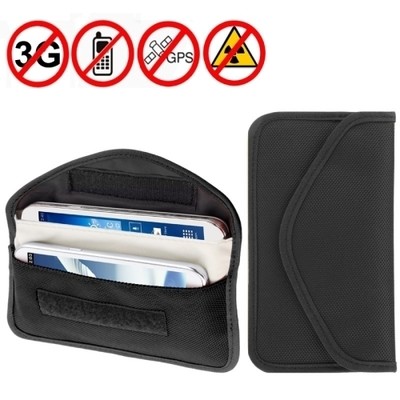 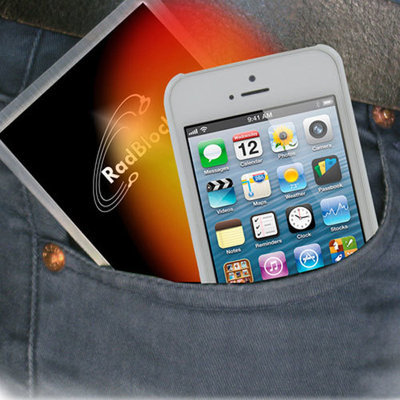